You are here: Home / About / Corporate Officers 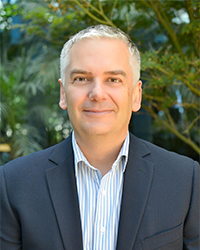 Luis A. Müller joined Cohu’s Delta Design subsidiary in 2005 and has been President and Chief Executive Officer of Cohu, Inc. since December 2014. Dr. Müller was previously President of Cohu’s Semiconductor Equipment Group (SEG) from January 2011 until being named CEO, Managing Director of SEG’s Rasco GmbH business unit in Germany from January 2009 to December 2010, and Vice President of SEG’s High Speed Pick-and-Place handler products from July 2008 to December 2010.

Prior to joining Cohu, Inc. Dr. Müller spent nine years at Teradyne, where he held various management positions in engineering and business development.

Dr. Müller holds a PhD in Mechanical Engineering from the Massachusetts Institute of Technology. 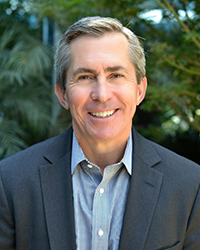 Jeffrey D. Jones joined Cohu’s Delta Design in July 2005 as Vice President Finance and Controller. In November 2007, Mr. Jones was named Vice President, Finance and Chief Financial Officer of Cohu. Prior to joining Delta Design, Mr. Jones, was a consultant and Vice President and General Manager of the Systems Group at SBS Technologies, Inc., a designer and manufacturer of embedded computer products. Prior to SBS Technologies, Mr. Jones was an Audit Manager for Coopers & Lybrand (now PricewaterhouseCoopers).

Mr. Jones is a CPA and graduate of the University of Redlands. 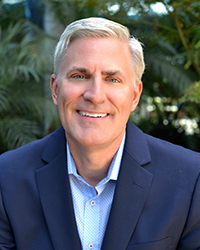 Thomas D. Kampfer joined Cohu in May 2017 as Vice President Corporate Development, General Counsel and Secretary. Mr. Kampfer most recently served from June 2015 to May 2017 as Executive Vice President and Chief Financial Officer of Multi-Fineline Electronix, Inc. Prior to that, Mr. Kampfer served from 2012 to 2015 as President of CohuHD, formerly a division of Cohu, which was divested in 2014. Previously, Mr. Kampfer spent eight years with Iomega Corporation, holding several executive positions, including President and Chief Operating Officer and Vice President, General Counsel and Secretary. Earlier, Mr. Kampfer served in various legal and business development executive roles with Proxima Corporation, and also held various positions in manufacturing engineering and legal at IBM.

Mr. Kampfer has a B.S. in Industrial Engineering from Purdue University and a J.D. from the Georgetown University Law Center, and is admitted to the State Bars of California and New York. 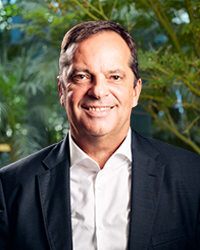 Pascal Rondé joined Cohu in October 2018 with the acquisition of Xcerra. Mr. Rondé was Senior Vice President Global Customer Team at Xcerra, a position held since joining the company’s original LTX-Credence group in January 2012. Prior to this, Mr. Rondé was Vice President Global Sales, Service, Support and Business Development for Verigy from 2006 to 2011. From 2000 to 2006, he was the Vice President of Global Sales, Service and Support for the Agilent Technologies and later Verigy. Mr. Rondé spent the early part of his career in sales and management roles in France at HP, ATE Europe and Saintel. 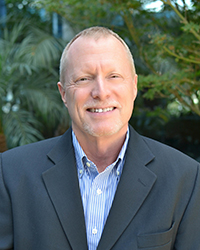 Mr. Bohrson holds a Sc.B. in Materials Engineering from Brown University and a Master of Science in Management from the Massachusetts Institute of Technology’s Sloan School of Management. 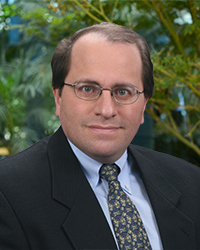 Ian Lawee joined Cohu in April 2019 as Vice President and General Manager of Cohu’s Semiconductor ATE Group. Mr. Lawee has more than 25 years of experience in multiple management positions at both semiconductor and test instrumentation firms. Between 2009 and 2019, he served in multiple General Manager and Senior Director roles at Analog Devices, with responsibilities spanning Interface, Isolation and Precision Converter semiconductor franchises, as well as Business Unit responsibility for the semiconductors sold into the Energy market. Prior to this, Mr. Lawee spent 15 years working in a variety of product, marketing and engineering management roles at Teradyne’s semiconductor test division

This website stores cookies on your computer. These cookies are used to improve our website and provide more personalized services to you, both on this website and through other media. To find out more about the cookies we use, see our Privacy Policy. We won't track your info when you visit our site. But in order to comply with your preferences, we'll have to use just one tiny cookies so that you´re not asked to make this choice again.AcceptRead more